The Home Place (Paperback) has been added to your cart. View cart

The Home Place was Brian Friel’s first new Irish play since the turn of the century. Friel had been spending most of his time adapting Chekov in productions like Uncle Vanya, The Yalta Game, and Two Plays After. Then, finally, even the title of his latest work comes laden with meaning and even irony as he returns “home.”

The Home Place is another in Friel’s cycle of historical tragedies depicting the British plantation of Ireland as a chronic misreading of the land and its people. In The Home Place, 19th century eugenic theories are the means through which the English seek to measure the Irish, and once again the incongruence of cultures is underlined by the failure of the measuring system to account for the true nature of its subject. 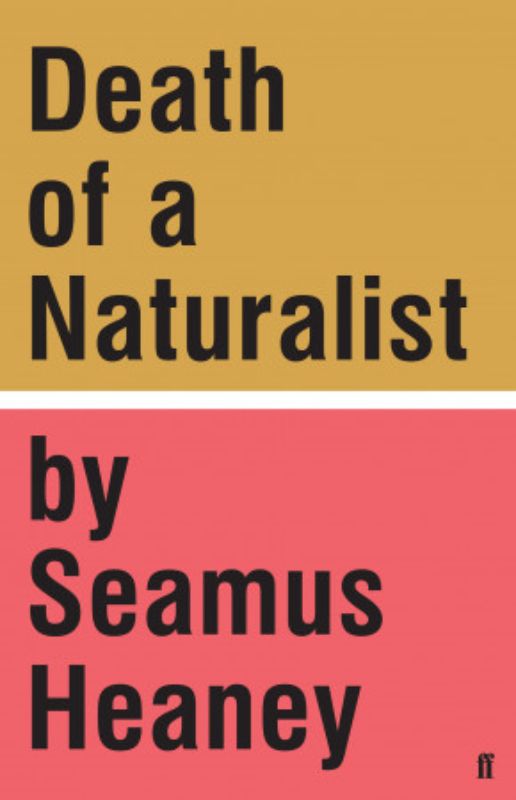 Death of a Naturalist (Hardback) 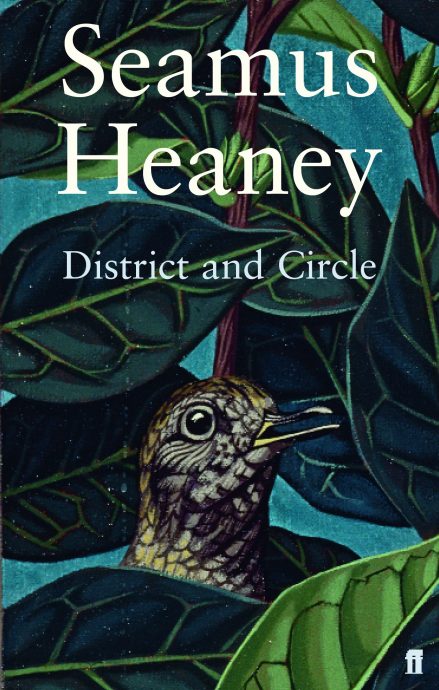 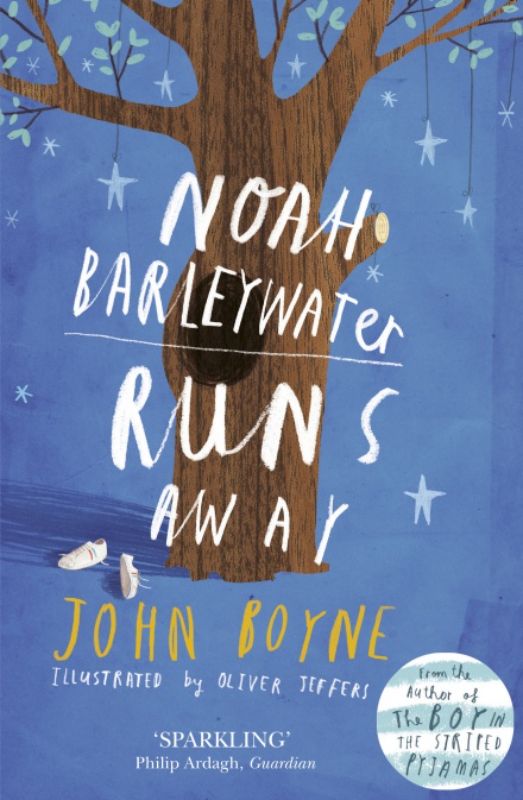 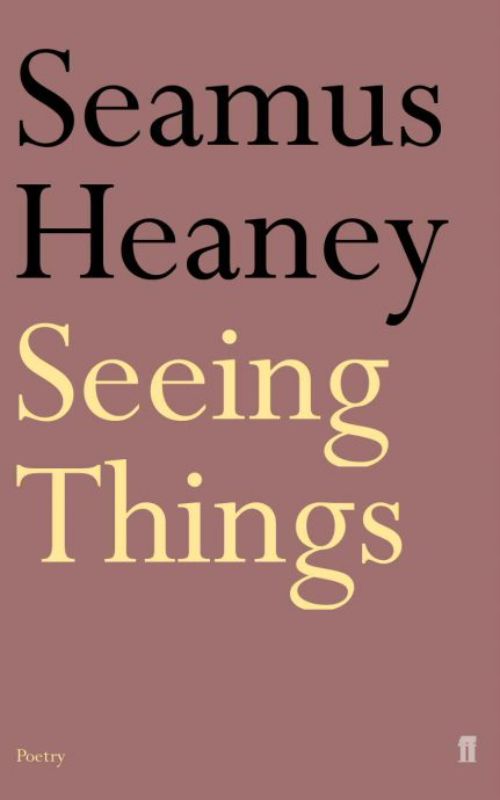