District and Circle (Paperback) has been added to your cart. View cart

This collection starts ‘in an age of bare hands and cast iron’ and ends ‘as the automatic lock / clunks shut’ in the eerie new conditions of a menaced twenty-first century. In their haunted, almost visionary clarity, the poems assay the weight and worth of what has been held in the hand and in the memory. Images out of a childhood spent safe from the horrors of World War II – railway sleepers, a sledgehammer, the ‘heavyweight silence’ of cattle out in rain – are coloured by a strongly contemporary sense that ‘anything can happen’, and other images from the dangerous present – a journey on the underground, a melting glacier – are fraught with this same anxiety. But District and Circle, which includes a number of prose poems and translations, offers resistance as the poet gathers his staying powers and stands his ground in the hiding places of love and excited language. In a sequence like ‘The Tollund Man in Springtime’ and in several poems which ‘do the rounds of the district’ – its known roads and rivers and trees, its familiar and unfamiliar ghosts – the gravity of memorial is transformed into the grace of recollection. With more relish and conviction than ever, Seamus Heaney maintains his trust in the obduracy of workaday realities and the mystery of everyday renewals. 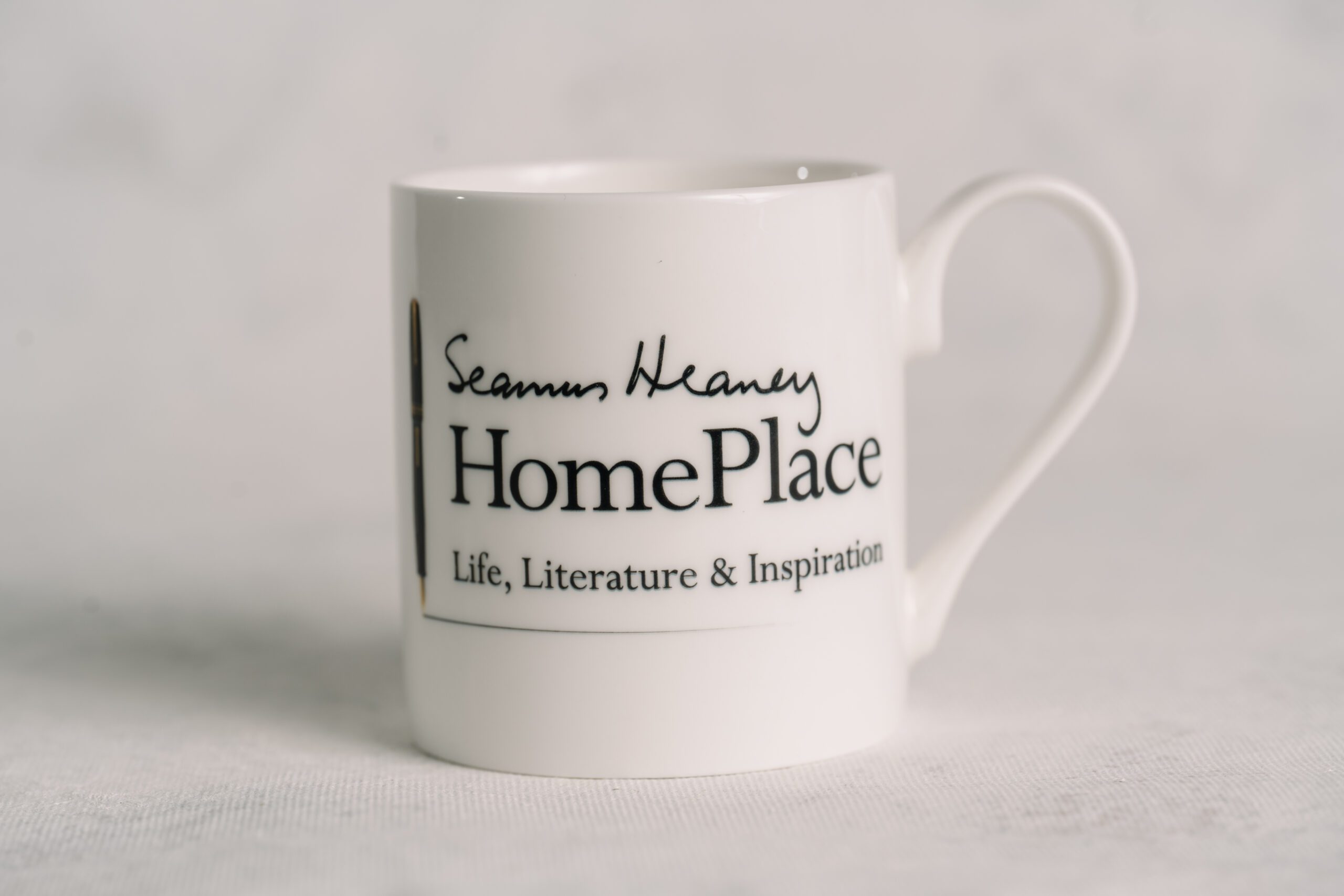 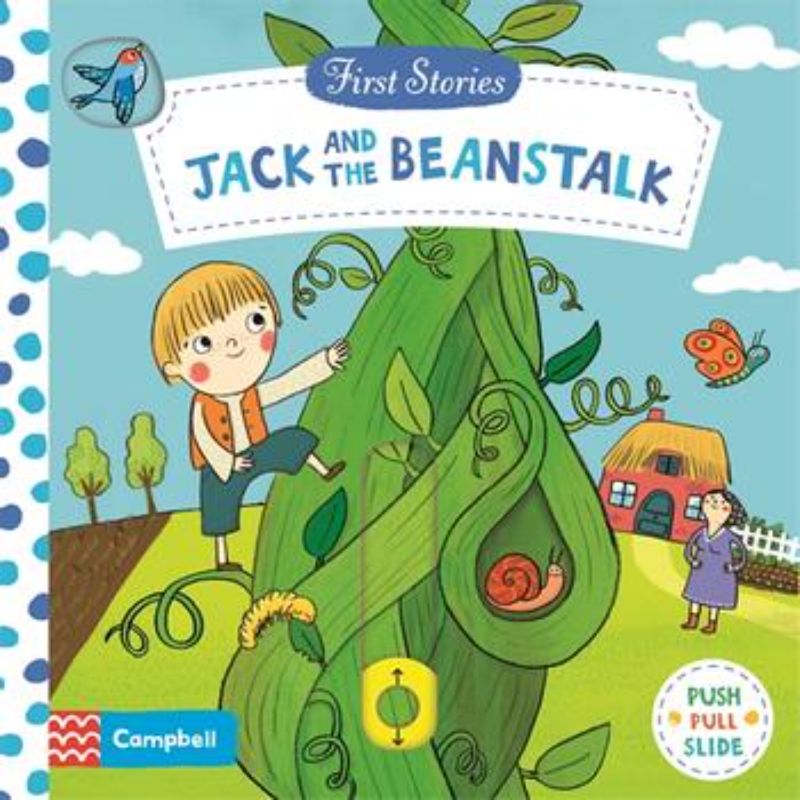 Jack and the Beanstalk (Hardback) 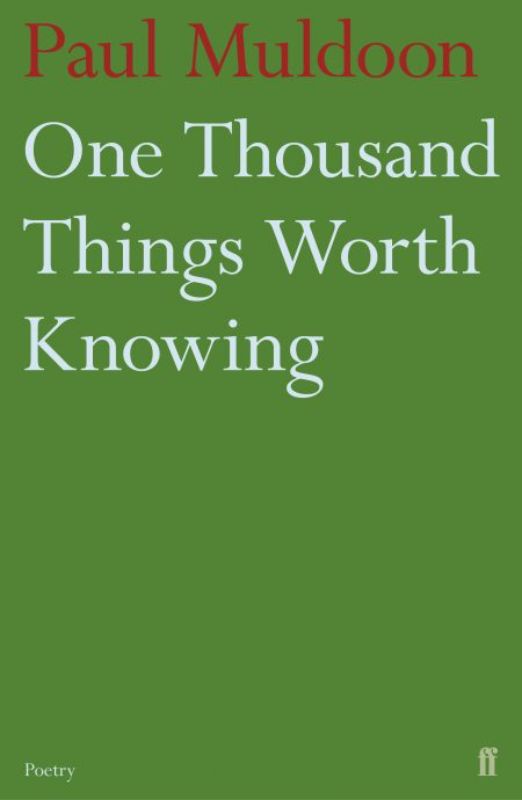 One Thousand Things Worth Knowing (Paperback) 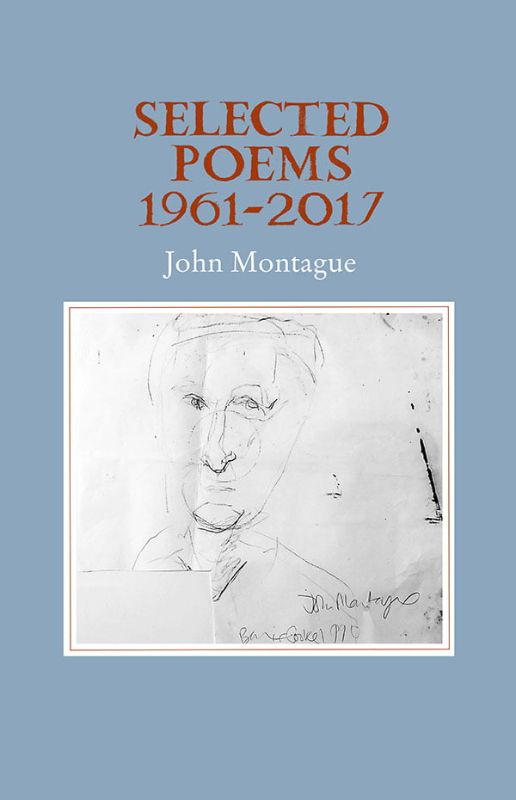 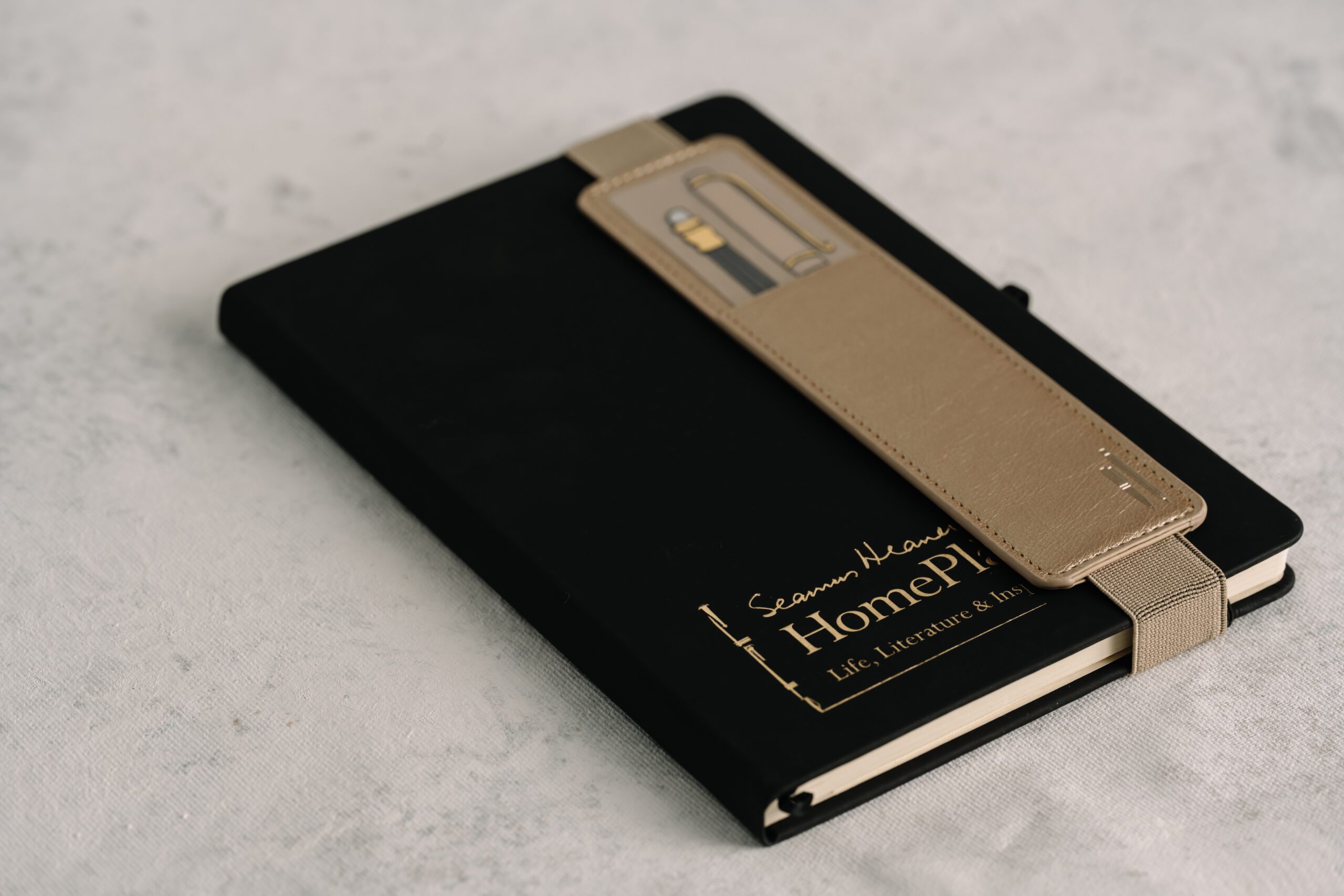