Blaris Moor (Paperback) has been added to your cart. View cart

Blaris Moor takes as its title and starting point a traditional popular ballad that commemorates the trial, conviction and execution of four militiamen in 1797. Larger conflicts shadow these poems, including World Wars I and II. Meditations on the Flight of the Earls in the early 1600’s move to thoughts of the Somme and Flanders. Drawing on diverse, arcane sources, Medbh McGuckian constructs poems that have their own cohesiveness. Frequently her patterns of thought and syntax resist meaning. Hers is an art to be apprehended more than comprehended. But there are poems here that feature the courtroom drama of direct political address and, most satisfyingly and surprisingly, a number of shorter pieces, evocative in their concentration of Medbh McGuckian’s earlier work and of the poems which secured her reputation. 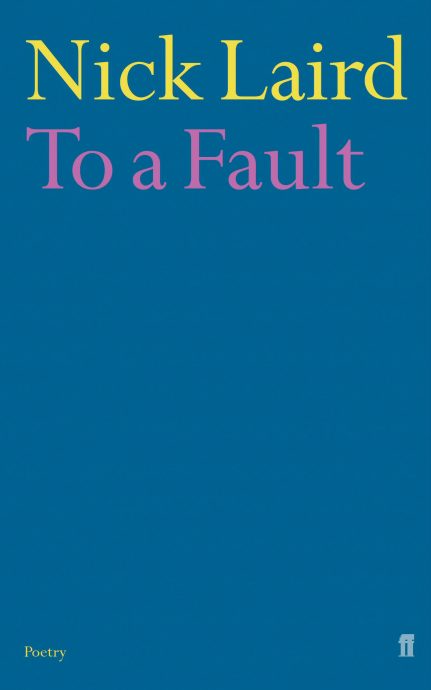 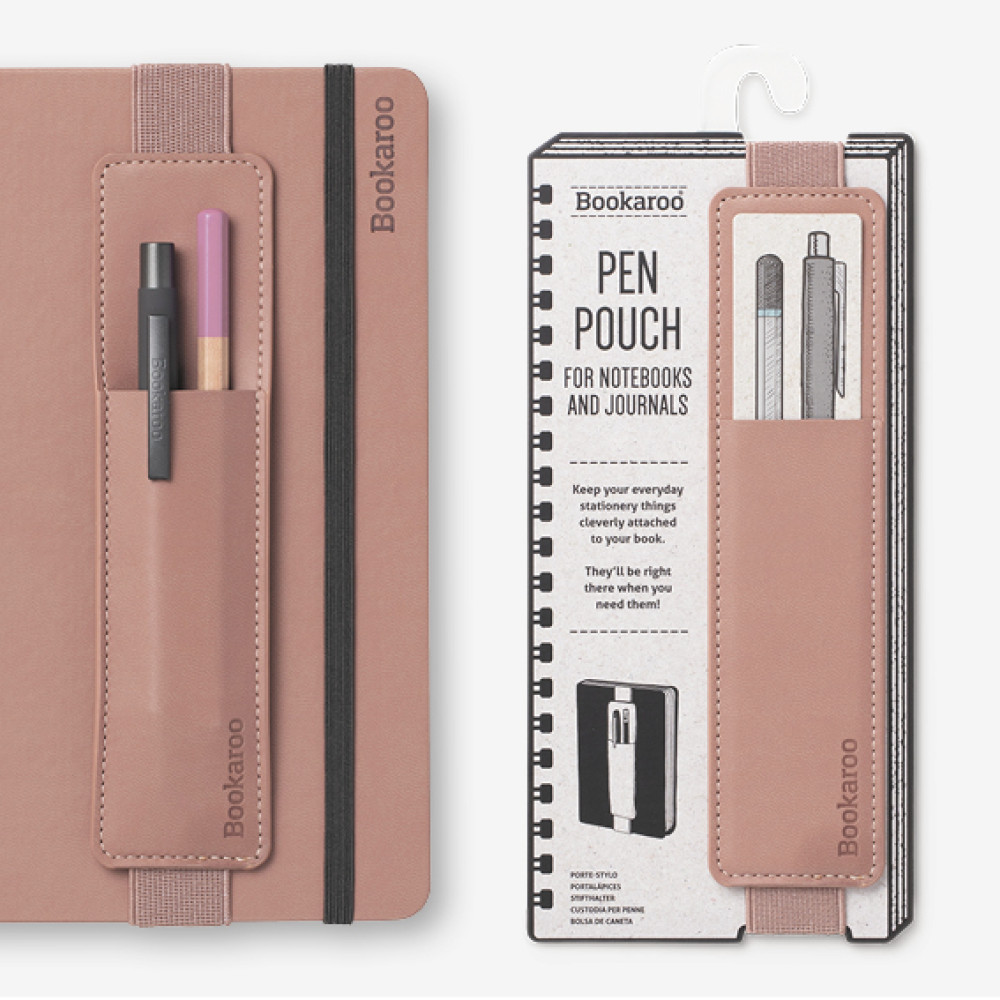 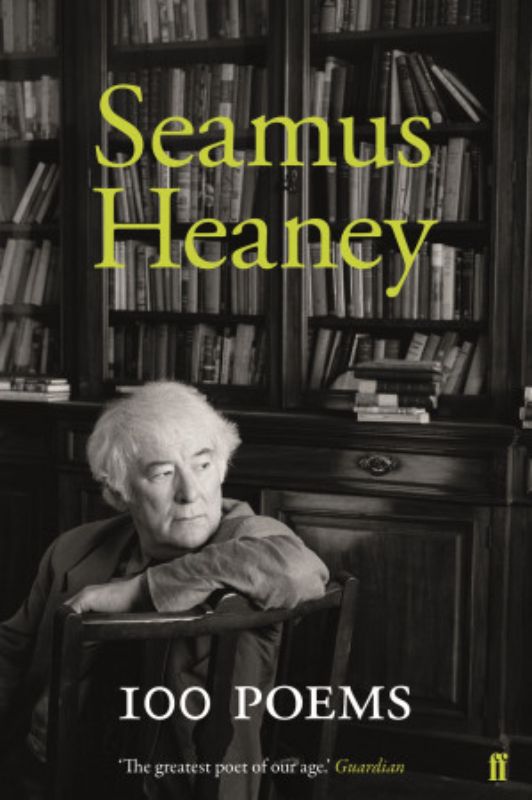